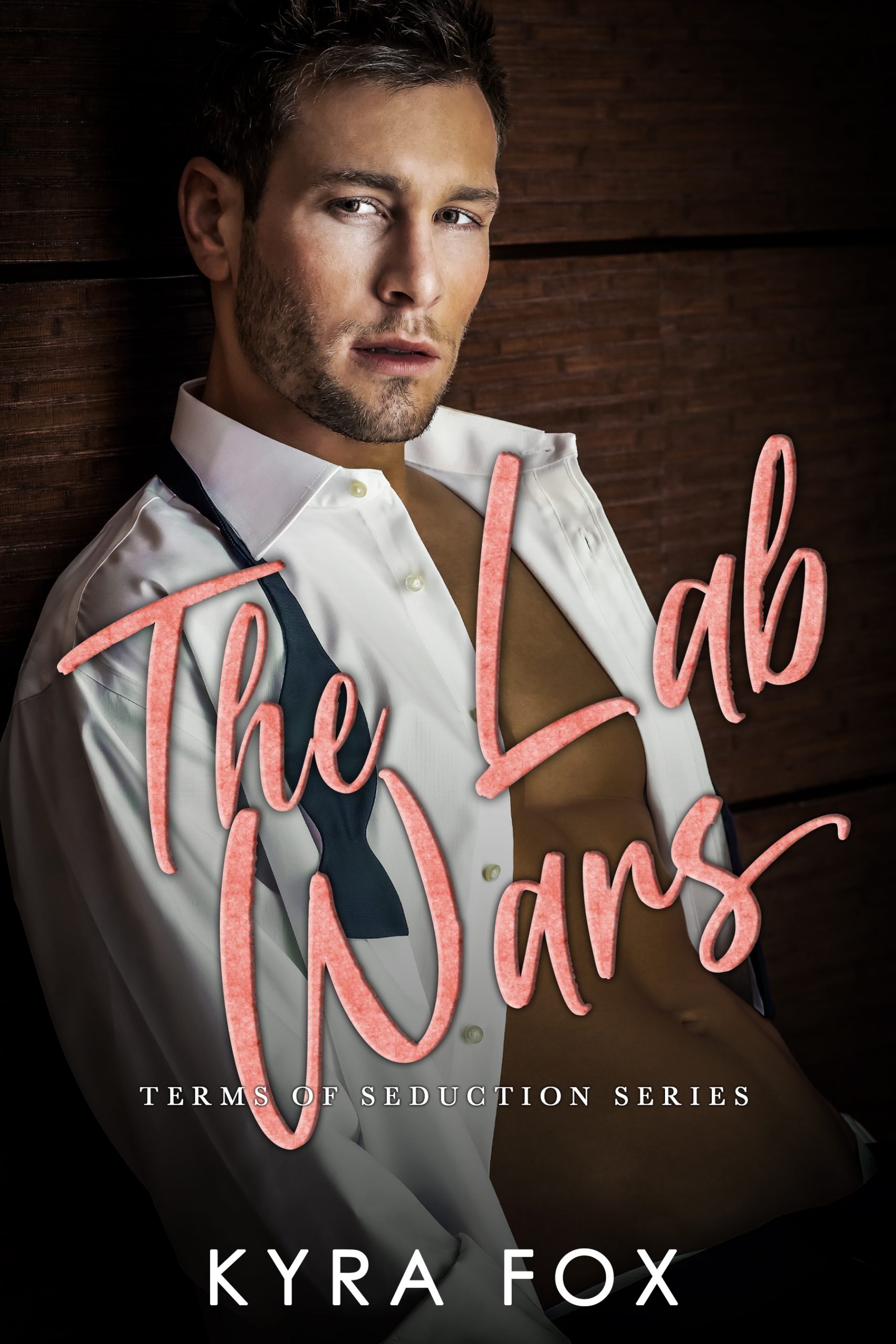 After a decade of working hard as one of Oxford’s leading scientists, she’s passed up for the high-prestige position she was promised, instead finding herself forced to work under the man appointed in her place—Dr. Wyatt Jenkins.

The only advantage he has over her? His family name.

Mia has no intention of easily giving up what was supposed to be the highlight of her career, hatching a plan to show Wyatt the lab doesn’t need or want him.
Her plot becomes far easier said than done when the two come face to face and discover a sizzling attraction.

As they go head-to-head in the lab, their passion unfolds, and they succumb to a lust-filled affair.

After all, what’s the worst that can happen when you sleep with your work nemesis? 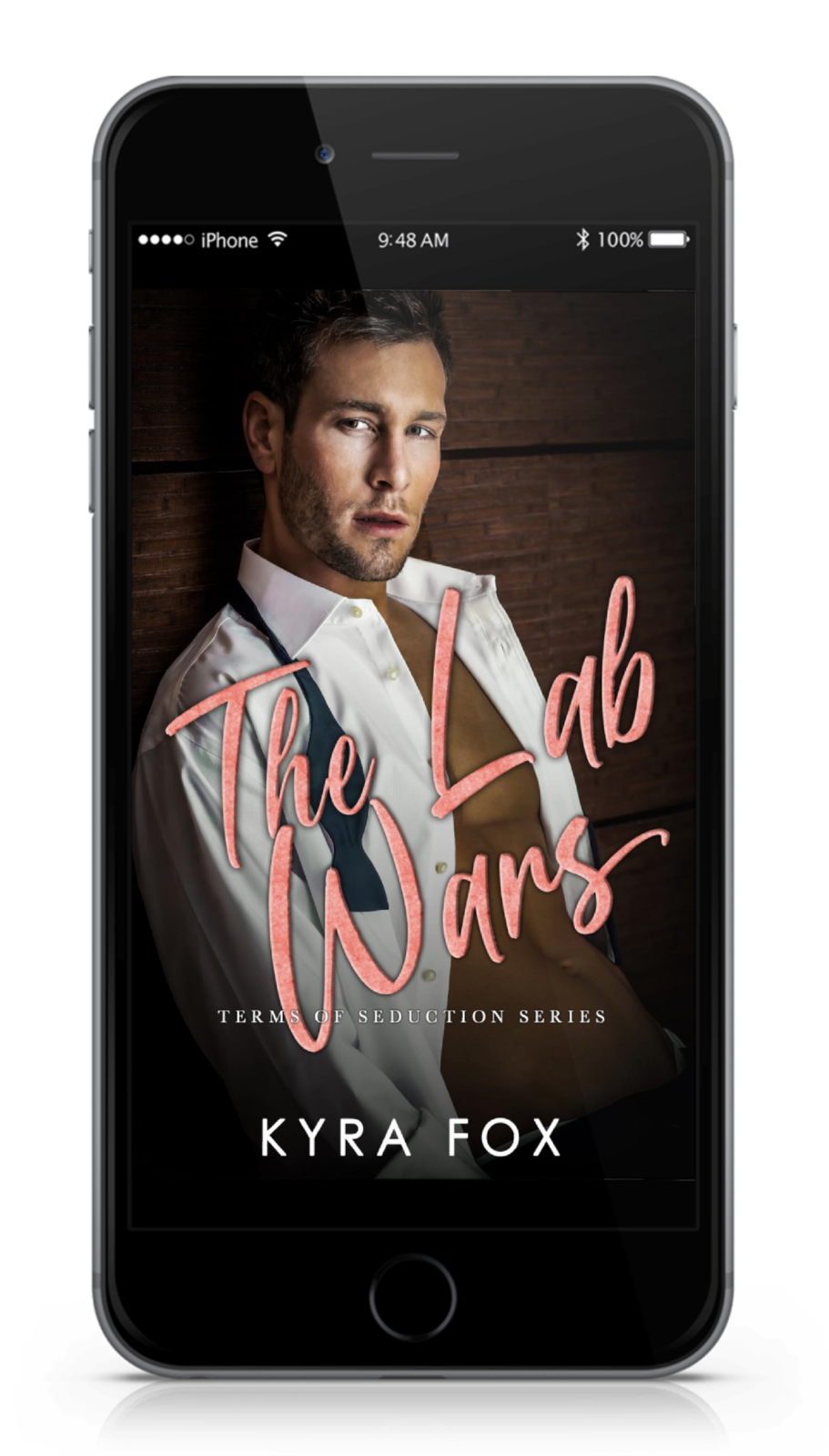 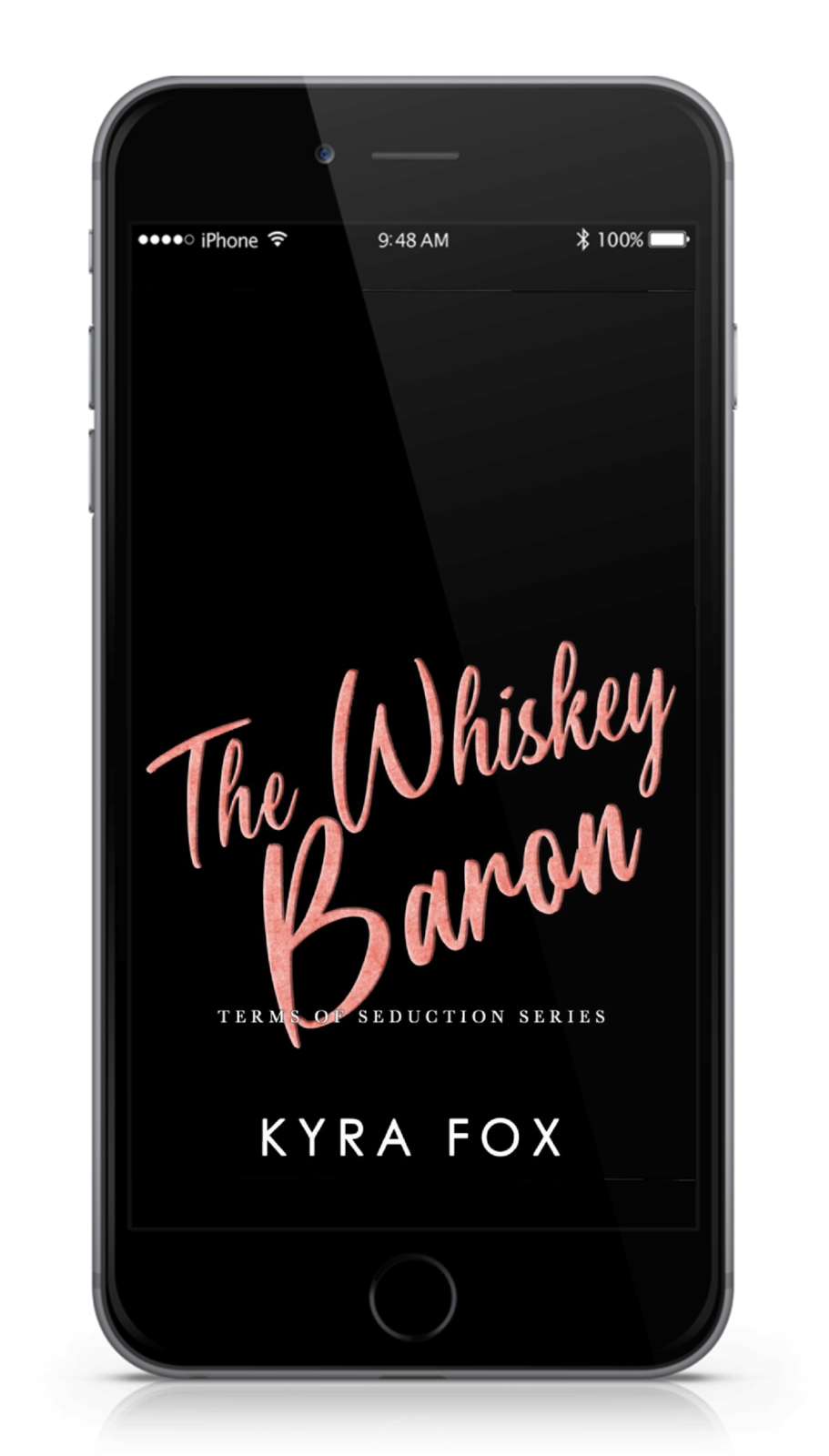