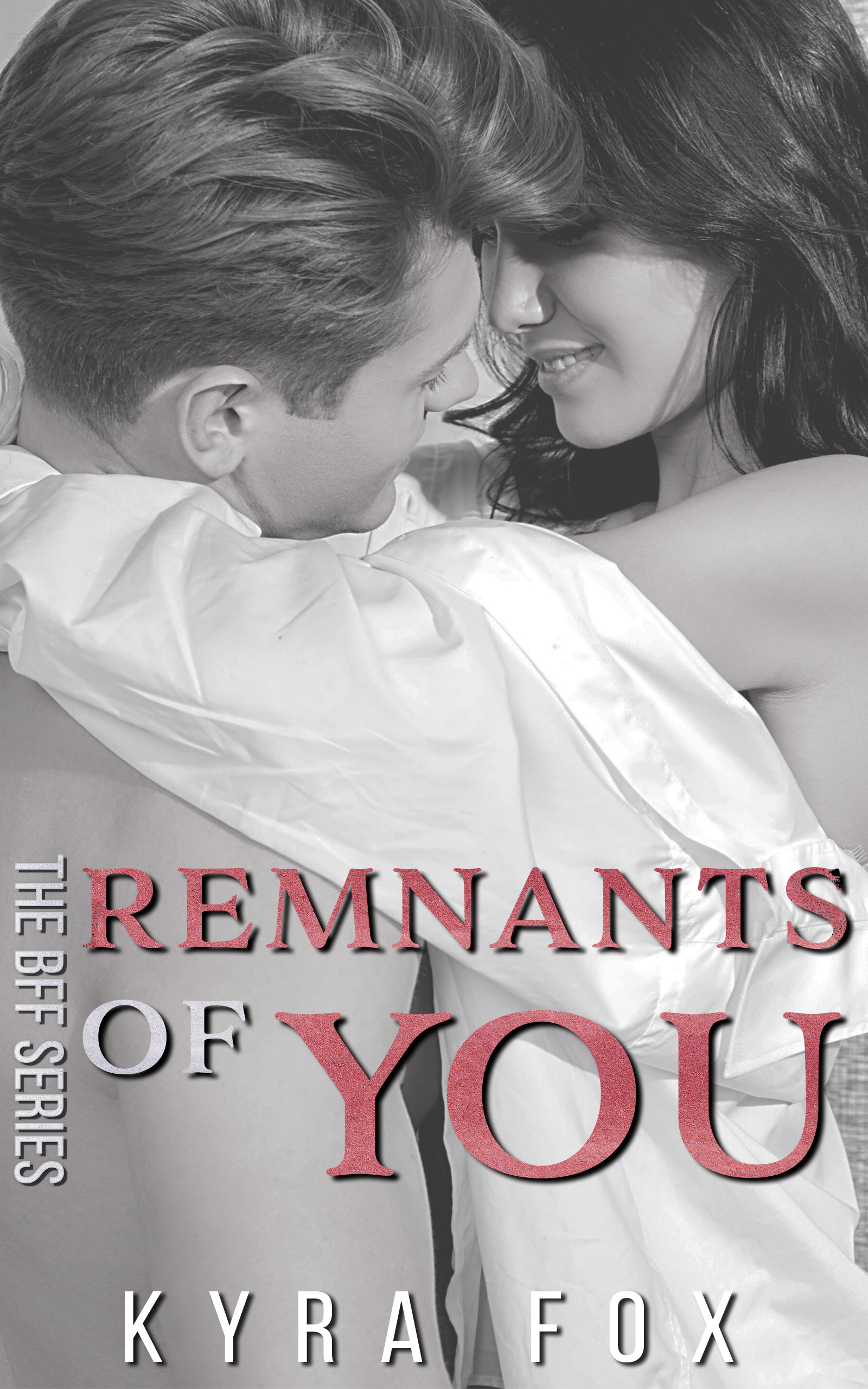 Five years ago they promised each other forever. Now they’re looking at each other from opposite sides of a legal dispute.

How does one accidentally dare their ex to seduce them?

No idea, but Phoebe somehow managed to get it into Andy’s head that she’s challenging him to charm her pants off, quite literally.

So what if he shattered her heart five years before, leaving her behind after enlisting in the navy?

Or that he’s been back for quite some time, but the only reason they reconnected was that they’re sitting on opposite sides of a career-changing legal dispute?

And the way he looks at her like she can put all his pieces back together, stirring all these pesky emotions she convinced herself she doesn’t have for him anymore?

Yeah, accidentally daring the only man who ever managed to melt your ice-queen heart to seduce you is definitely a problem… 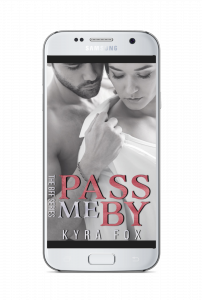 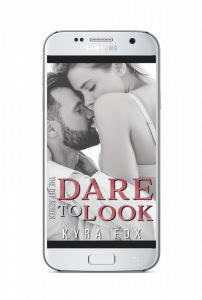 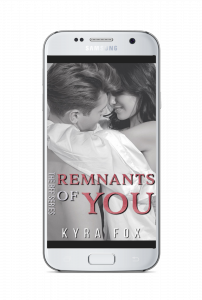