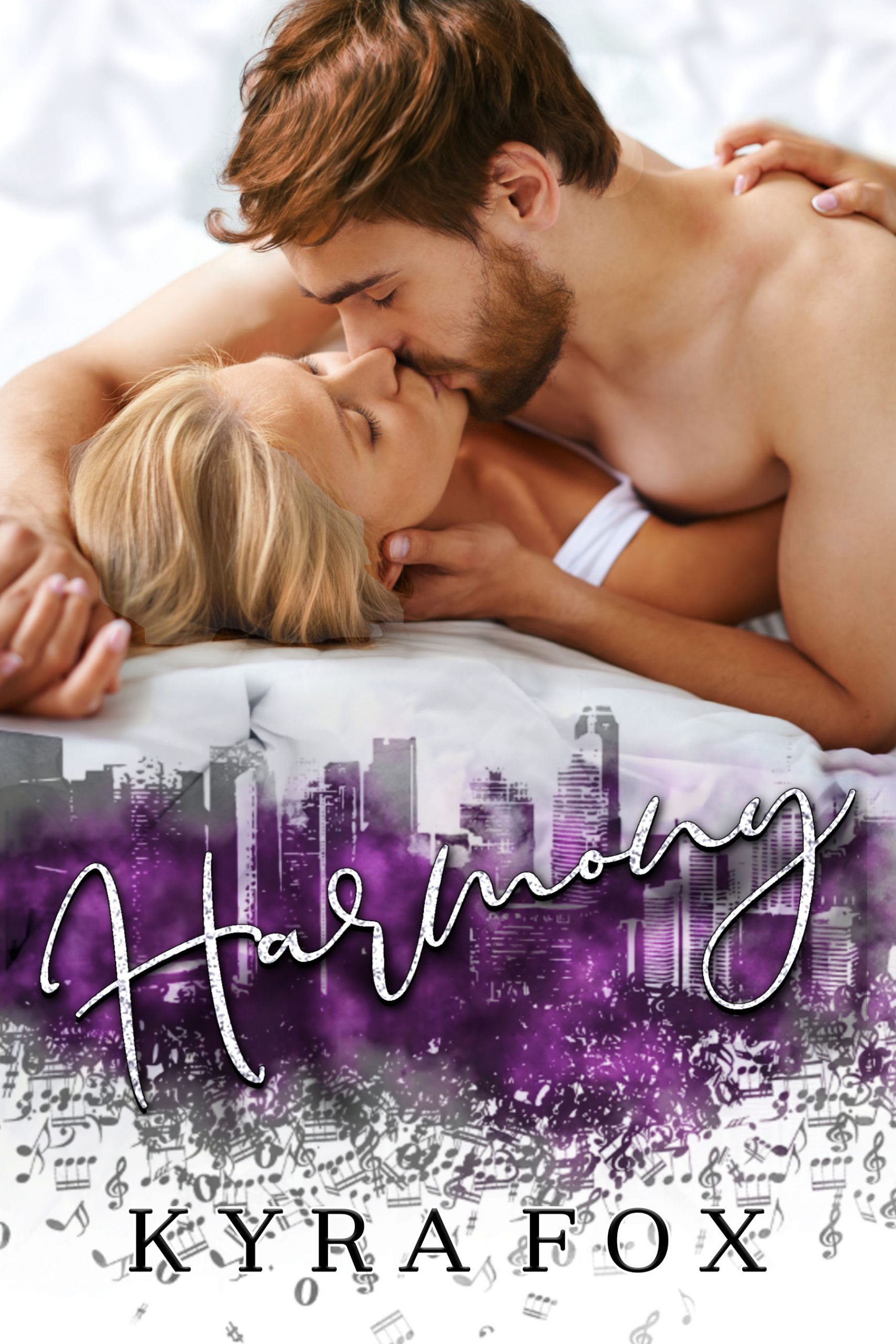 The last thing I was expecting to find when I crawl naked into bed at 1 AM is a scantily dressed woman already sleeping in it.

Michael
Once upon a time, I believed in happily ever after, but it was brutally ripped away from me, and I closed myself to the option of ever finding love again.
I don’t deserve a second chance at happiness, a notion I firmly held onto for eight years.
Until I met Lauren.

Lauren
From a young age, I was taught to always avoid risks.
It’s what led me to waste ten years on a man who never really loved me and eventually took everything I worked hard to achieve.
But playing it safe is a notion I just can’t seem to let go of.
Until I met Michael.

Harmony is a spinoff novel of the BFF Series.
While it can be read as a standalone, I highly recommend starting from the series for more insights into the characters and their backstories.